News All roads lead to MetraPark, which isn’t always a good thing 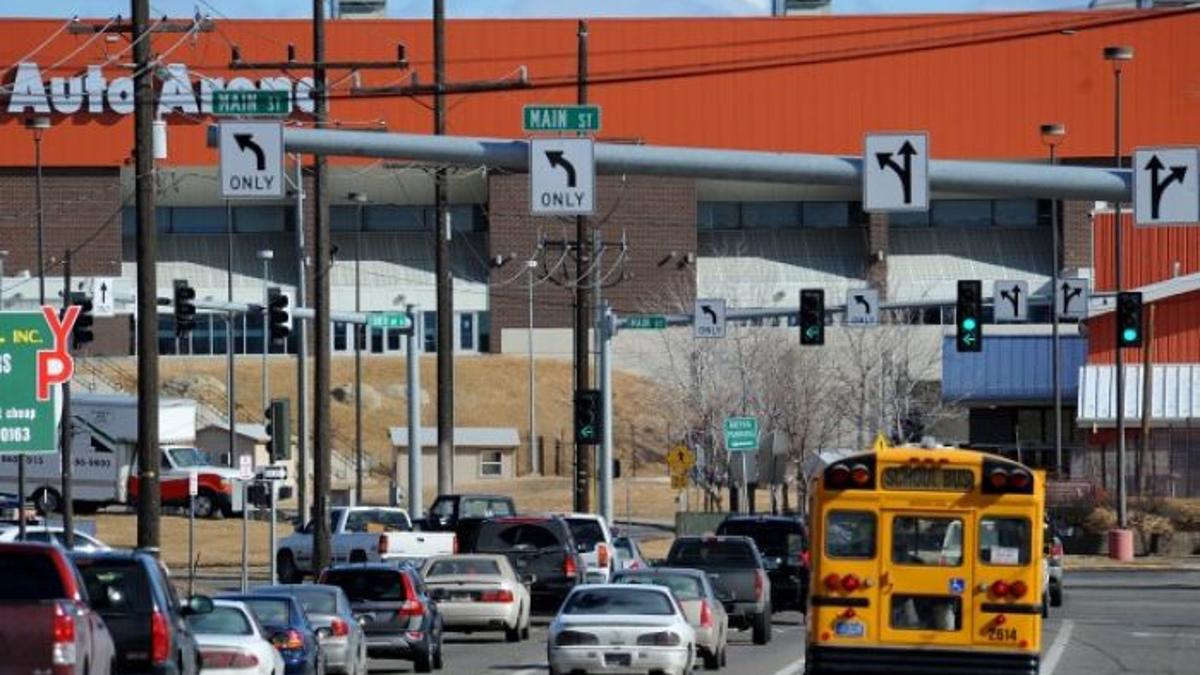 All roads lead to MetraPark, which isn’t always a good thing

At MetraPark, we are in the business of industrial-scale entertainment. We have big spaces, big shows, draw big crowds … and have big traffic issues.

I’m going to be literal for a minute. All roads really do lead to MetraPark. It’s no secret that two of the busiest intersections in the state essentially bookend our campus. No fewer than five key transit routes converge on First Avenue North (I-90) and Main Street (Highway 87).

This junction marks the beginning of Billings’ hugely trafficked “hospitality corridor” serving commuters to and from the Heights, freight and commerce. Then, of course, just to the north of us is the extremely tricky and congested intersection at Airport Road and Main Street. Needless to say, we talk a lot about traffic around here.

But beyond those crucial arteries (I-90 access, Main Street, First and Sixth Avenues) the MetraPark campus is truly the nexus of our community’s underlying infrastructure from key pipelines and drainage to sewer to power to broadband fiber. It all meets right here.

And now… to get a little philosophical. It’s crazy to think about the enormity of this convergence. Though not very glamorous, all of these aspects come together to create the foundation of what and how Billings operates as a growing and thriving city. It’s commerce, it’s infrastructure, it’s water and it’s power. And it’s not too far-fetched to visualize the placement of our campus as the beating heart of our community that sustains all of these complex systems. It strikes me that MetraPark is also the heart of Billings’ (and arguably Montana’s) cultural center.

I’m not necessarily referring to what some might call high culture, like Alberta Bair Theater, Billings Symphony or the MINT Film Festival. But we do have live shows, community celebrations, agricultural events and rodeos, tradeshows and more. And this means that not only do all roads lead to MetraPark, but people from all walks of life and all kinds of interests are drawn here, too.

Who loves the intersection at First Avenue North and Main Street at 5 p.m.? How about getting into or out of MetraPark for, say, a Garth Brooks concert? Anybody? Exactly. Proposed improvements are already before the Montana Department of Transportation, and notably, all of these come right through MetraPark.

To start with, imagine exiting the interstate, crossing the river and approaching MetraPark on First Avenue North and planning to take a right at the intersection toward the Heights. Now (depending on the time of day) waiting through multiple lights is not unusual. The first proposed improvement would add a slip lane constructed through MetraPark’s property.

This would be a new lane that you would merge right onto as you approach the intersection and would follow the property line first going a little west and then curving north, bypassing the light and seamlessly connecting with either Main Street, Bench Boulevard or even right into MetraPark’s lower parking lot. Landscaping and pedestrian-friendly sidewalks are all part of the plan as well. This new lane would take advantage of an existing service road as well as the water treatment plant access road.

The proposed improvements would not only ease the pain of navigating that intersection, but they would also add a second entry/exit point to MetraPark. Seriously, yay.
This is because about halfway between the bridge and First Avenue and Main Street, a new signaled intersection would be installed, as well four additional exit lanes — two to the east and two west. This would also greatly contribute to improved congestion and traffic before and after large events held at MetraPark.

While this intersection, and indeed, this whole corridor is already incredibly busy, it’s just going to get busier. Billings is growing — our population, our economy, our diversity — and MetraPark is poised to grow with it. When all roads lead to MetraPark, there’s only one direction go and that’s forward with an eye on the what the future could bring.